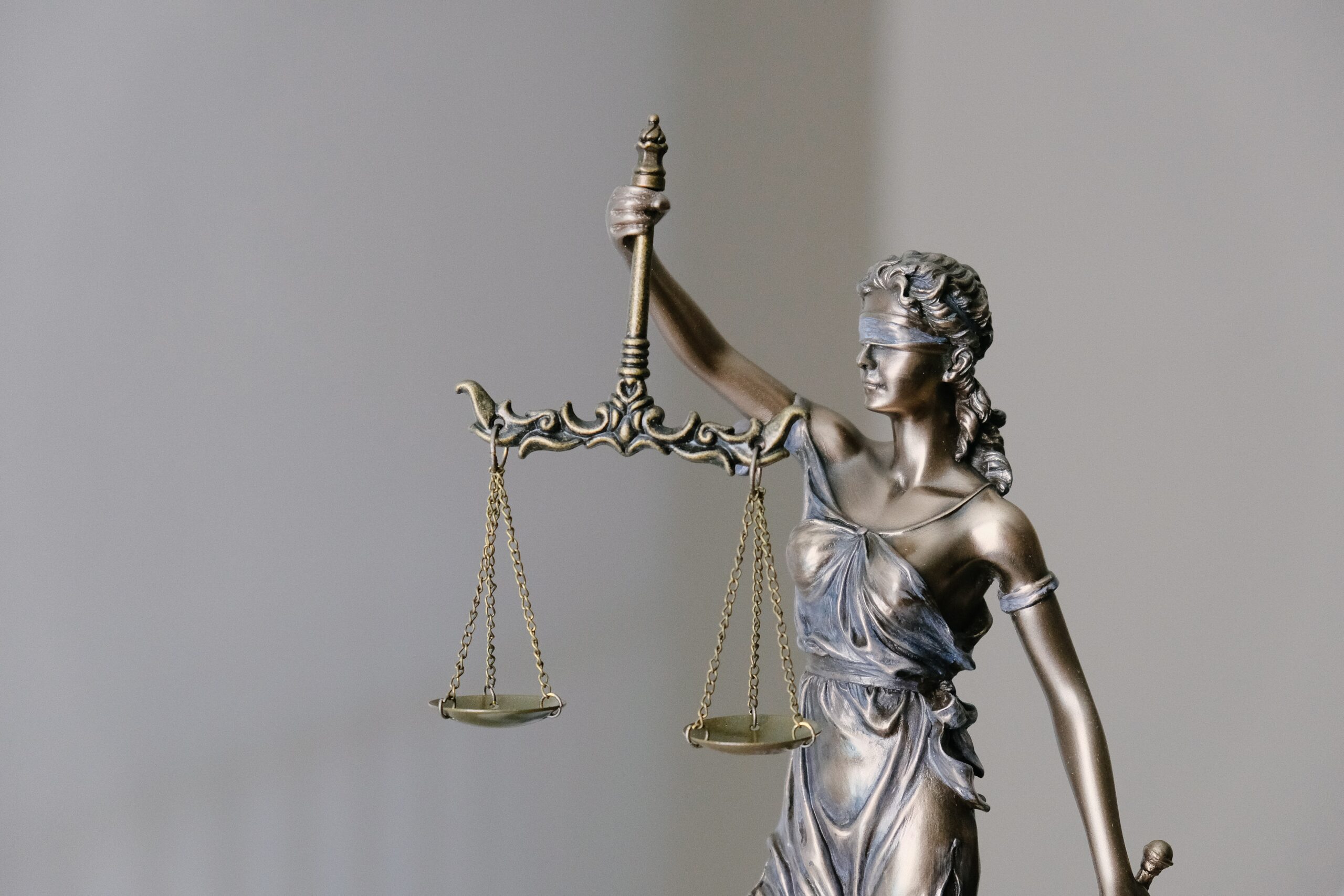 Pakistan’s Foreign Minister once announced that the country was going to the ICJ to complain about India’s human rights violations in Kashmir. This was, of course, after Pakistan and India had moved on the verge of an all-out war after India revoked constitutional protections for the Kashmir region including its wafer-thin autonomy and commission of largescale human rights abuses. Despite this, for reasons unknown, Pakistan never took the case of the Kashmiris to the International Court of Justice, and international legal doctrine means that the court has no suo motu powers, neither can the Kashmiris themselves knock the doors of the ICJ. Where does this leave Kashmir in the international legal realm with international law’s grand charters and conventions present?

I do not wish to “technically” review whether ICJ has jurisdiction over Kashmir or not, and I don’t want to use jargons. I will just like to point out some simple doctrinal points in language that is easy to comprehend and to explain. One can understand the question of jurisdiction of the ICJ over Kashmir by reference to two distinct events.

The first; Pakistan went to the ICJ with a complaint against India when it shot down a

Pakistani patrol aircraft near the Rann of Kutch in 1999, the famous Atlantique incident. The ICJ, however, refused to exercise any jurisdiction at all, on the basis of a 1974 declaration by India excluding jurisdiction over matters between present or former Commonwealth nations. Of course, this means that the ICJ will only have jurisdiction on the basis of consent, or when both the nations agree to the jurisdiction. While, this is in line with the philosophical underpinnings of international law, let’s now look at the second instance.

The second; when Pakistan caught an Indian spy from its Baluchistan province, and he was not given consular access, India went to the ICJ with a complaint against Pakistan.

Here the ICJ assumed jurisdiction and rendered a judgment. The ICJ, according to its own reasoning had jurisdiction because both Pakistan and India were contracting parties to the Vienna Convention on Consular Relations. This means, that whenever the parties at dispute will be parties to a treaty, and the treaty vests jurisdiction on the ICJ then it can exercise that jurisdiction.

If what has been said is true, then Pakistan must have ample room to take India to the ICJ over human rights abuses in Kashmir, especially since there are three specific treaties that India is breaching.

The first treaty, the breach of which can be agitated before the ICJ is the United Nation’s

Genocide Covention of 1948. The Genocide Convention has not only both Pakistan and India as its signatories, akin to the Vienna Convention on Consular Relations, it also codifies customary international law, in simpler terms law which will bind parties even without them signing a treaty. While the Genocide Convention deals with genocide acts, committed both during peace and war time, it also clearly defines the act of genocide as meaning killings, causing serious bodily or mental harm, physical or mental destruction to any individual or a community on the basis of its ethnical, racial, national or religious status. There have been thousands of instances where India has used brutal force on the Kashmiri Muslim population, martyring them in fake encounters.

The Genocide Convention explicitly provides that disputes between the Contracting Parties relating to the interpretation, application or fulfillment of the present Convention, including those relating to the responsibility of a State for genocide or for any of the other acts enumerated in the Convention, shall be submitted to the International Court of Justice at the request of any of the parties to the dispute. Therefore, the Genocide Convention is the first law under which India can be taken to the ICJ.

ICJ is the 4th Geneva Convention, specifically Article 49 which provides that the

“Occupying Power,” in this case India, shall not deport or transfer parts of its own

civilian population into the territory it occupies. Yet that has been the Indian plan all along since the revocation of 35-A and 370 from India’s constitution and the promulgation of new domicile laws under the Jammu and Kashmir Reorganisation Order 2020, through which the Indian occupying force is trying to settle its Hindu population permanently from elsewhere into Kashmir and forcing the Kashmiri population out of their homeland. Pakistan therefore can, at least through provisional measure, petition the ICJ to compel India to allow neutral observers to visit and report back on the genocide and demographic reshaping of the majority Muslim Kashmiri population in sharp defiance of international laws.

The third ground, albeit weaker than the first two, is the violation of the Simla Agreement of 1972 by India which clearly enunciates that the line of control resulting from the ceasefire of December 17, 1971, shall be respected by both sides without prejudice to the recognized position of either side and that neither side shall seek to alter it unilaterally, irrespective of mutual differences and legal interpretations.

Nevertheless, by unilaterally changing the position of Kashmir and assuming it as a Union Territory, India has violated the terms of the Simla Agreement 1972.

Kashmir is currently burning, they have a pandemic to deal with like the rest of the world, but the pandemic is much worse for them, with Indian atrocities at an all-time high and a communications blockade, while Kashmir’s demographics are destroyed by a Hinduvta government through force under the thin disguise of constitutional reform. There is plenty of evidence to back up these claims, including the United Nations Office of the High Commissioner for Human Rights’ reports on human rights violations in Kashmir and the report by the United States Commission on International Religious Freedom citing India as a country of particular concern.

However, despite it being a disputed territory, it seems that Pakistan is not interested to fight Kashmir’s case in the international legal arena. For all we have discussed, the Kashmiris cannot take their case to the ICJ, and in the face of Pakistan’s ignorance and inaction, they will have to keep suffering atrocities. It is not a perfect world we live in, international law’s morality and efficacy is questioned every time a young boy dies in

Kashmir fighting for his nation’s right of self-determination. The world watches, and Kashmir’s case is a failure for international law.

Barrister Ali Tahir Arain is a practicing advocate in the High Courts of Pakistan with an interest in global affairs, economic changes, constitutional developments, foreign policy, and international law. 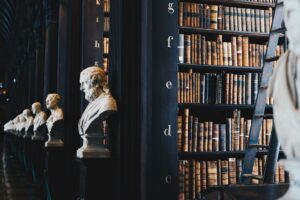 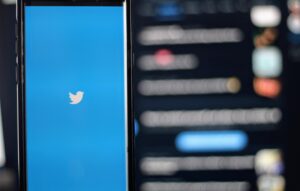 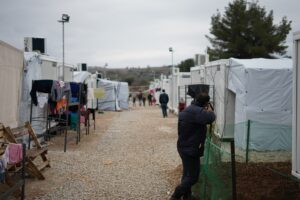