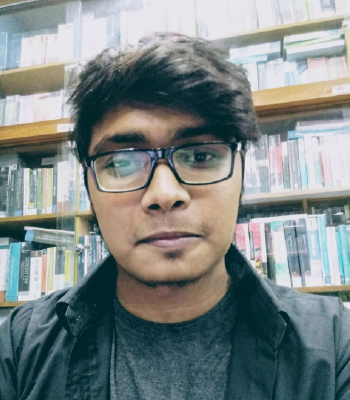 Moshiuzzaman is currently a Senior Case Analyst, specializing in private and public international law, at Libertatem Magazine. His current research project encompasses analyzing and summarizing one hundred landmark decisions of the Supreme Court of the United States. He completed his Bachelor of Laws from BPP University. He is an active member of the American Society of International Law (ASIL) and the European Society of International Law (ESIL).
Zaman while working as an intern Case Reporter has covered and reported on several international court decisions, including decisions from the International Court of Justice (ICJ), the European Court of Justice (ECJ), the International Criminal Court (ICC), the European Court of Human Rights (ECtHR) and the United Nation’s Permanent Court of Arbitration (PCA), amongst others. He has also published several articles in reputed law journals on an array of contemporary legal issues such as European Union law and International Comparative law. Zaman is currently pursuing the Chartered Financial Analyst (CFA) chartership.